Does CBD damage the liver? 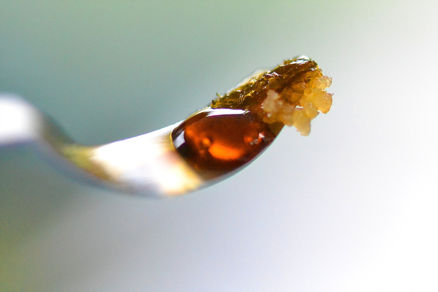 You may have seen the article that’s been flying around social media recently, claiming that CBD can cause liver damage.

The thing is, we’ve seen this kind of thing before with many different herbs. The narrative around herbs tends to take one of two routes.

1) They’re just a bunch of snake oil, and they don’t do anything, or

2) They’re super dangerous and will kill you.

Now it doesn’t take a genius to see the incongruity between these two statements, yet they are both common tools used to discredit and vilify plant medicines and the practitioners who work with them. Whether dismissing the effects of herbal remedies as the same as placebos, or shouting out the dangers of taking Comfrey, Kava or St. John’s Wort, the goal is the same: to get people to stop taking herbs.

And cannabis/CBD has been no exception. For the past century, legalization efforts have battled with the storyline of high-THC cannabis being the devil’s weed (i.e. Narrative #2), with the result that the non-psychoactive components have been isolated and held up as the “safer” side of sensimilla., This rise in CBD’s popularity has been instrumental in the increasing acceptance of the plant. However, with this we saw the pendulum swing back to the first storyline, with cannabidiol frequently being dismissed as being useless (back to Narrative #1).

It was only a matter of time before the tactics swung back to the other extreme. If Story #1 isn’t enough to deter people from using plant medicine, then Story #2 steps up to bat. Enter in the study about liver damage.

Now, don’t get me wrong. This is not to say that there aren’t herbal products out there, including CBD supplements, that are ineffective. Nor am I saying that every herbal or CBD product is 100% safe. The truth is, as always, more nuanced, and requires that we take a close look at the source behind any such claim. And as herbalists and cannabis advocates, we have a responsibility to educate ourselves on how best to work with these medicines, and defend the plants against the stories that seek to discredit them.

So, let’s take a look at the study in question. In this study, researchers were approximating the use of Epidiolex, the FDA-approved version of CBD, now being prescribed for certain types of epilepsy. They based their doses the maximum recommended doses of the drug (20 mgs/kg), and either force fed it to rats at 1, 3, or 10x this recommended dose a single time, or administered at .25, .75, or 2.5x the maximum daily doses for 10 days, the lowest being equivalent to 5 mgs/kg and the highest equivalent to 50 mgs/kg . After receiving the drugs, the rats who received a single dose of either 3 or 10x the recommended dose showed signs of liver damage within 24 hours, and within a few days, 75% of mice receiving daily doses had died or were close to death.

Let’s unpack this a little bit.

First of all, this was a study on mice, not people. While mouse studies are generally accepted as a substitute for human clinical trials, this doesn’t change the fact that mice have very different bodies and livers than humans, and that dosages have to be adjusted to account for this. For example, the highest single dose in the study was 2490 mgs/kg (the supposed “equivalent” of a human taking 200 mgs/kg). What this translates to is a tiny mouse receiving a dose of 61 mgs of CBD and being seen as approximating a 150 pound human being taking 13,600 mgs in a single dose.

Which brings me to the most glaring issue of the study — the dose sizes. Taking that much CBD would be damn near impossible for the average human given the cost and accessibility of CBD products. To put it in perspective, this would be like consuming 9 bottles of 1500 mg CBD oil in a single sitting.

Even the lowest doses used in the study are often higher than what’s currently used by many CBD consumers. 5 mgs/kg is equivalent to a 150 pound person taking 340 mgs of CBD per day. Doable, yes, but often not necessary and still quite expensive.

What’s not mentioned in the abstract or the Forbes article, is that these lower doses were not linked to any changes linked to liver damage or fatality — it’s really the highest doses that were of the most concern.

In fact, in the study itself, the authors point out the biphasic response to CBD, with lower doses showing different effects than higher doses. Of particular interest? “Cyclin dependent kinase inhibitor 1A (Cdkn1a) was down-regulated after exposure to non-toxic doses of CBD, but significantly up-regulated at doses associated with either overt toxicity (2460 mg/kg CBD) or mortality (615 mg/kg CBD) in acute and sub-acute studies, respectively. Previous studies have demonstrated that down-regulation of Cdkn1a, also known as p21, stimulates liver regeneration, while overexpression inhibits this process.” In plain English, what this indicates is that lower doses of CBD might actually promote liver healing, rather than cause liver damage and death, the exact opposite conclusion of the study as being reported.

Of course, this is not to say that there aren’t any effects on the liver, even at these low doses, that we shouldn’t be aware of. Even low doses induced the mouse equivalents of liver enzymes 2b6 and 3a4, the former responsible for the metabolism drugs like Wellbutrin, Clobazam and the latter all drugs that interact with grapefruit juice. What this means is that CBD could cause these drugs to be metabolized differently, leading to different blood levels than intended. However, once again, even the authors admit that the extent to which this is translatable to human metabolism is questionable.

Finally, the actual materials and methods being used is worth examining. This particular study was using hexane to extract hemp leaves and flowers, with the final analysis showing 58% CBD, 1.69% THC, 2% CBC, and residual solvents of less than 0.5%. This product was diluted in sesame oil, and then force fed to mice in captivity.

So a couple of things here. First of all, hexane is a carcinogenic hydrocarbon that has been banned as a solvent here in Vermont. Even at concentrations below 0.5%, this substance could be having a significant impact on the livers of the mice in the study.

Additionally, while I was pleased to see that the researchers were using a full spectrum product that contained THC, they didn’t really account for these additional variables in their study, instead placing the entire onus of the results on the CBD content. It’s theoretically possible that these other compounds were playing a role in the results.

One thing was also glaring in their test results — the fact that they did not test for pesticides. While they did test for heavy metals and aflatoxins (all of which were not detected), the presence of pesticides at this level of concentration could play a huge role in the supposed toxicity of the plant.

Finally, the piece that’s often left out of the discussion in these kinds of studies is the fact that these mice are in captive conditions, periodically poked and prodded and force fed cannabis oil. No wonder many of them showed signs of oxidative stress! This is a very different set and setting than someone voluntarily using medicine that they created or chose, and taking it in the comfort of their own home with healing in mind.

All of this is to say that, while it’s fantastic to know the possibility of liver issues at insanely high doses, and about potential drug interactions, the sensationalized headlines of “CBD causes liver damage!” are not entirely accurate and are definitely misleading. Headlines like this serve to support the narrative of “herbs will kill you!” and can cause people to become fearful of something that can be incredibly healing when worked with responsibly and with intention. As herbalists and cannabis advocates, we need to be able to look at these studies critically so that we can pull out the pieces that are legitimate causes for concern (for example, now we know not to recommend our clients take 13,000 mg of CBD in one sitting, and that we need to be cautious with certain pharmaceuticals), and which pieces are being used strategically to discredit or vilify herbs and traditional healers.

Ewing, L. E., Skinner, C. M., Quick, C. M., Kennon-McGill, S., McGill, M. R., Walker, L. A., … & Koturbash, I. (2019). Hepatotoxicity of a Cannabidiol-Rich Cannabis Extract in the Mouse Model. Molecules, 24(9), 1694. Interested in learning more about how to work with cannabis in the most effective and safest way possible? It’s different for everyone, and it saves a ton of time and energy to have someone coaching you through the process. Check out my Consultation offerings to learn how I can support you in reaching your health goals with cannabis and other herbs. 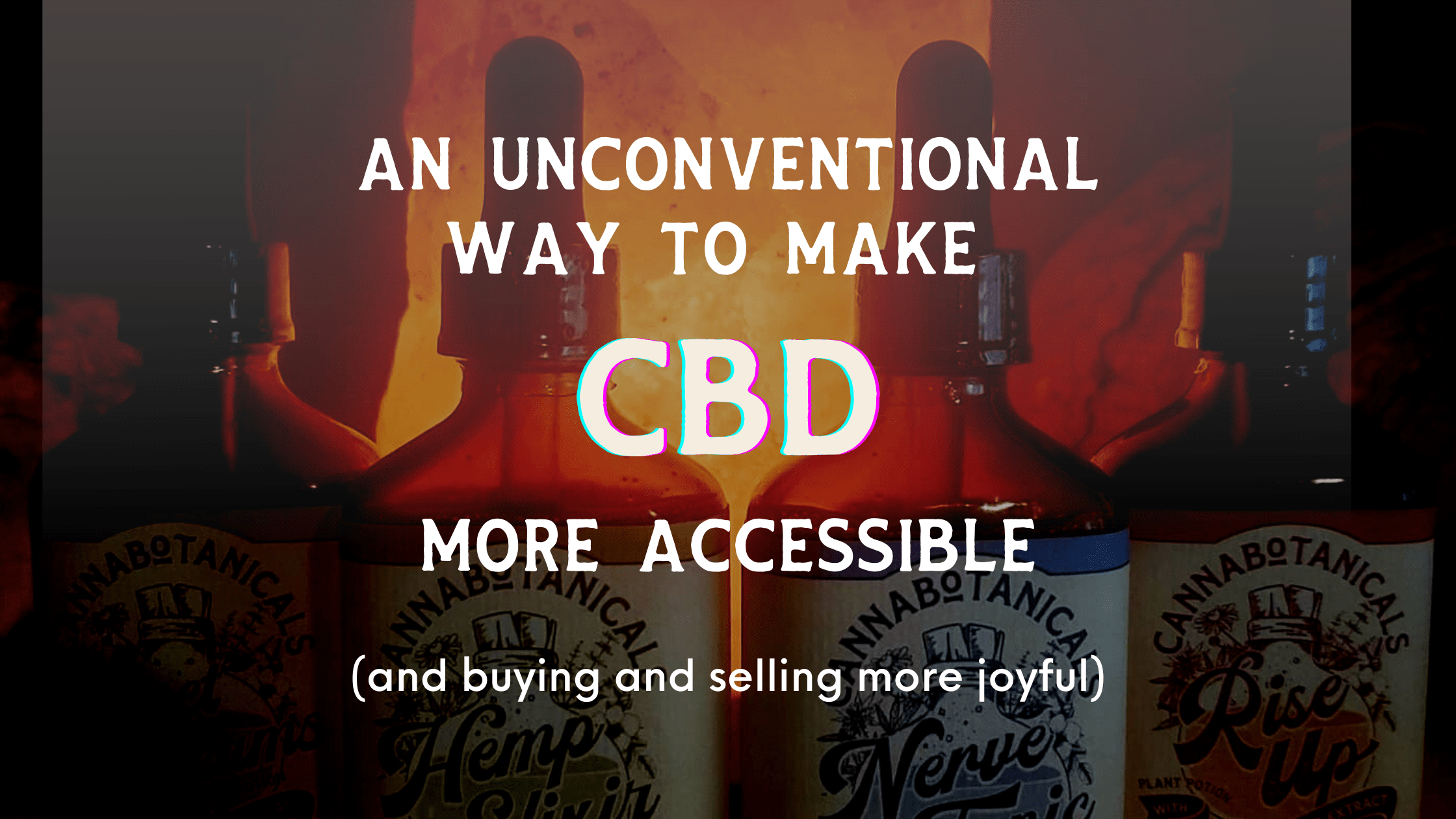 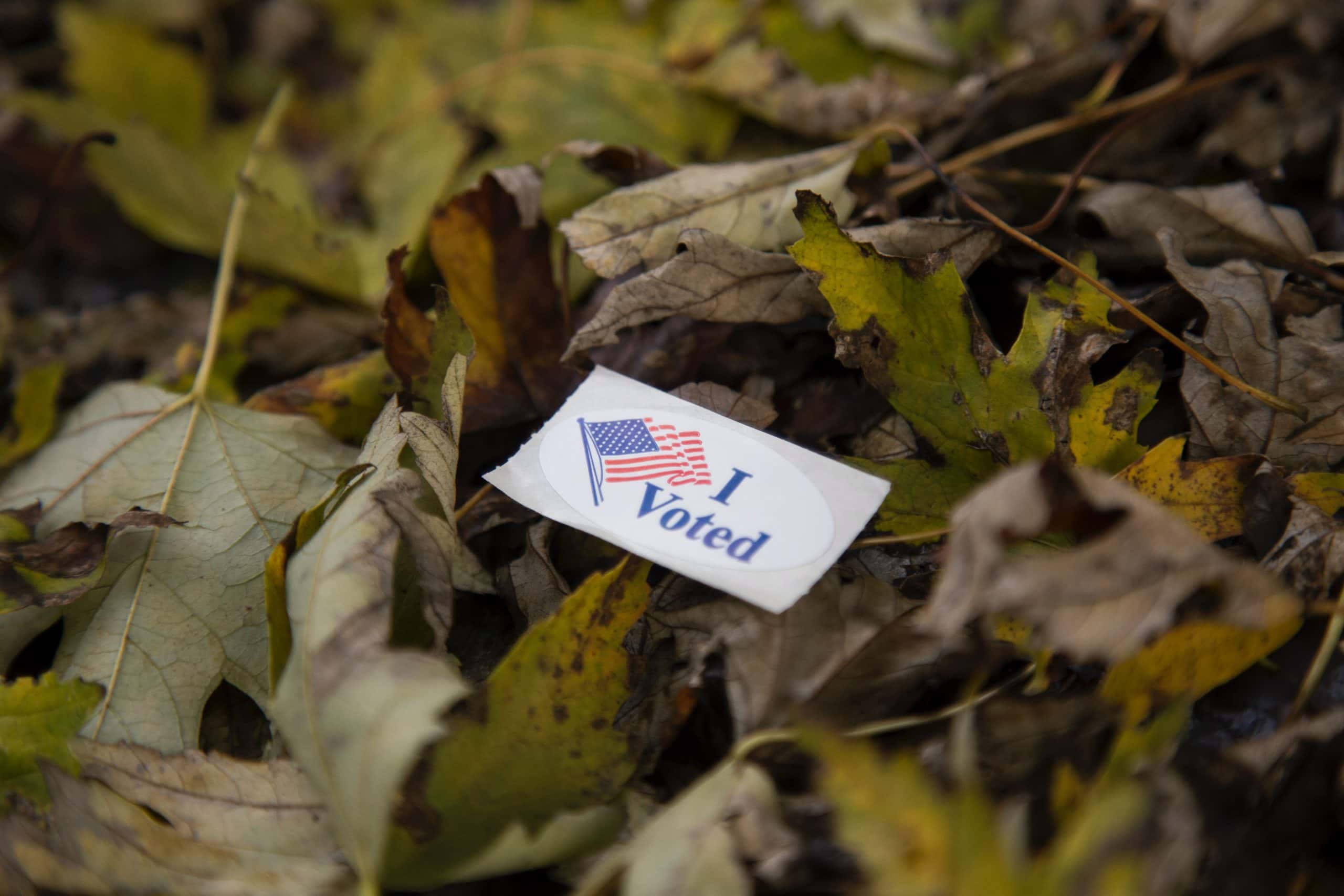 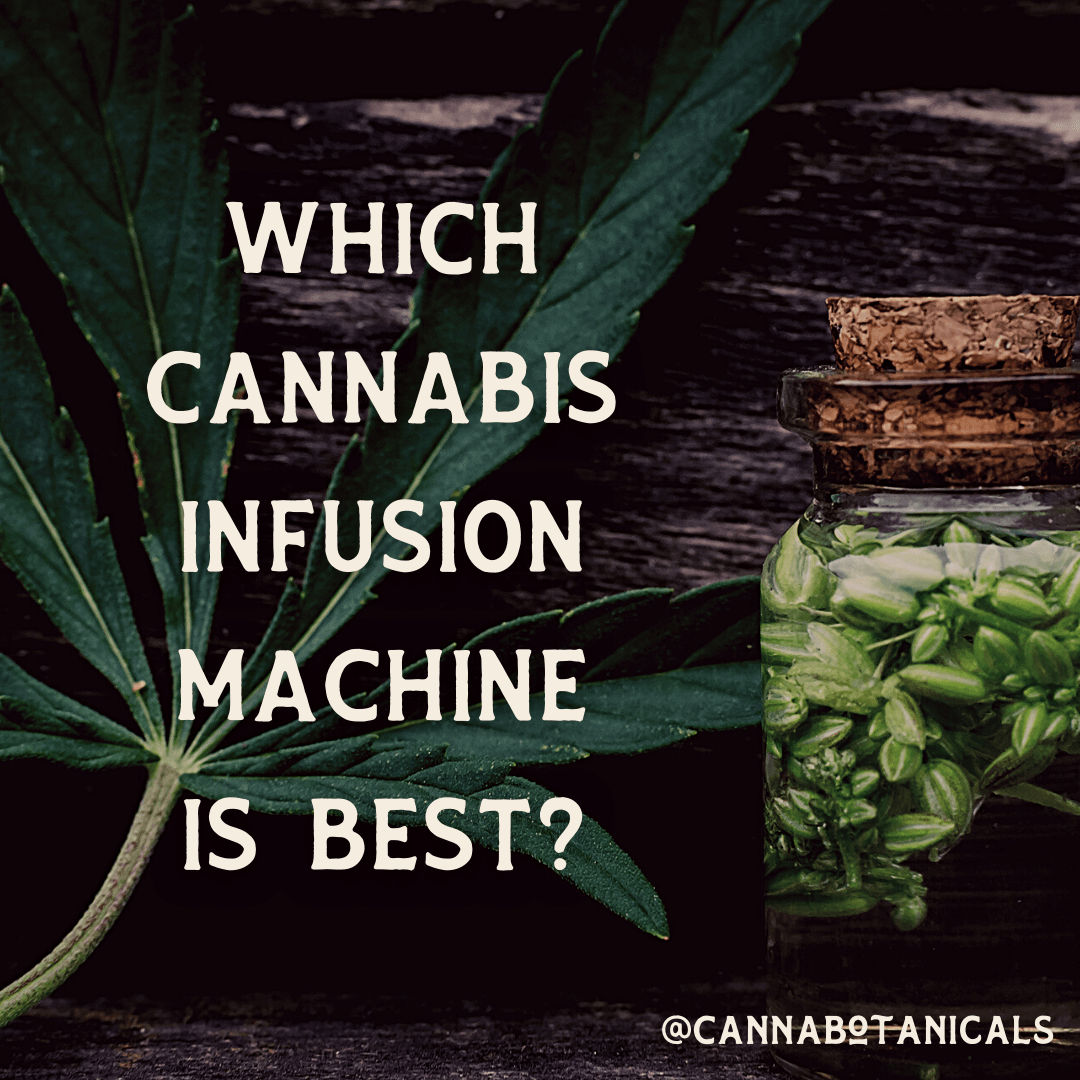 Thank you for your support! Check out my current project here -->